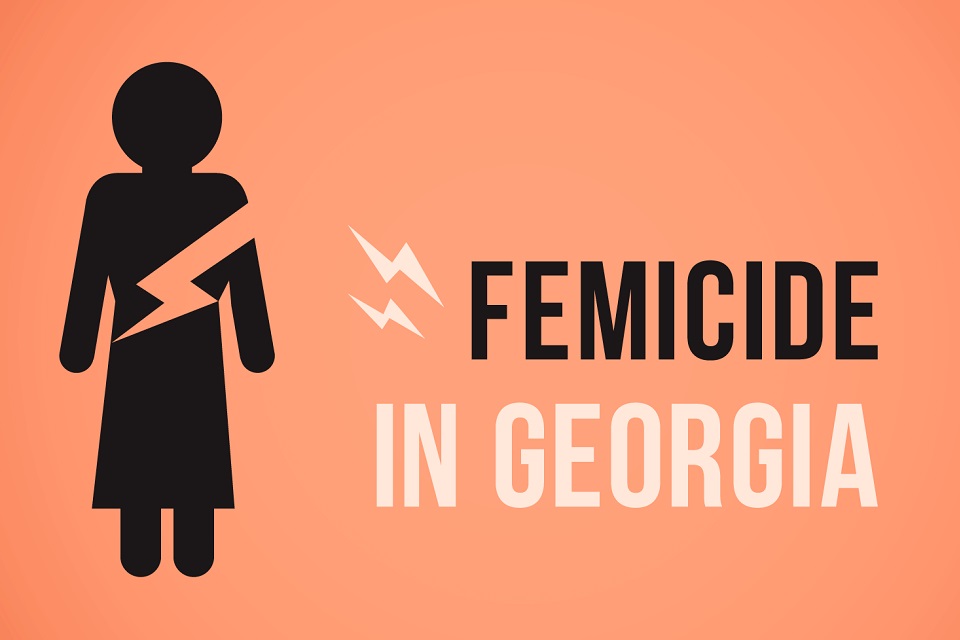 Supported by UN Women, the Public Defender’s Office of Georgia held an online conference on 30 June on the prevention and monitoring of femicide. The purpose of the event was to discuss the report produced by the Public Defender’s Office that highlights the main trends of justice policy, achievements and challenges in regard to the violence against women between 2014 and 2018.

The report contains an analysis of 83 cases of femicide and attempted femicide in Georgia during the aforementioned five-year period. According to the analysis, preventing femicides still remains a problem in the country. The femicide figures did not decrease much during the five-year period, while the number of attempted femicide cases increased. In addition, the report makes it clear that most often this crime is committed by husbands or partners, ex-husbands or ex-partners.

The absence of a common methodological standard for collecting and processing the administrative data on the cases of violence against women and domestic violence, as well as the identification of the gender motive in femicide or attempted femicide cases, still represents a challenge. At the same time, the report points out that now prior history of violence - preceding the femicide or attempted femicide - is better examined during the investigation stage. Starting from 2018, the practices of plea bargaining and imposing disproportionately lenient sentences are no longer applied to femicide and attempted femicide cases.

“Although certain mechanisms for combating violence against women and domestic violence have been developed and refined in recent years, the gender-based killing of eight women and five attempted femicides committed since 1 January 2020 indicate that the current system, which is mostly reactive and implies [law enforcement’s response] to the already committed acts of violence, is ineffective,” said Public Defender Nino Lomjaria in a speech during the conference.

The Office of the Public Defender of Georgia has been engaged in femicide monitoring since 2016, with the support of UN Women. The monitoring process aims at assessing the real scope of the problem, in addition to evaluating the gaps in regard to the applied protection and prevention measures.