Women’s leadership in responding to COVID-19

Women in health care are at the forefront of the fight against COVID-19, although the role and efforts of other women who are effectively involved in pandemic response is also crucial. During the crisis, they have been able to show support to many other women. 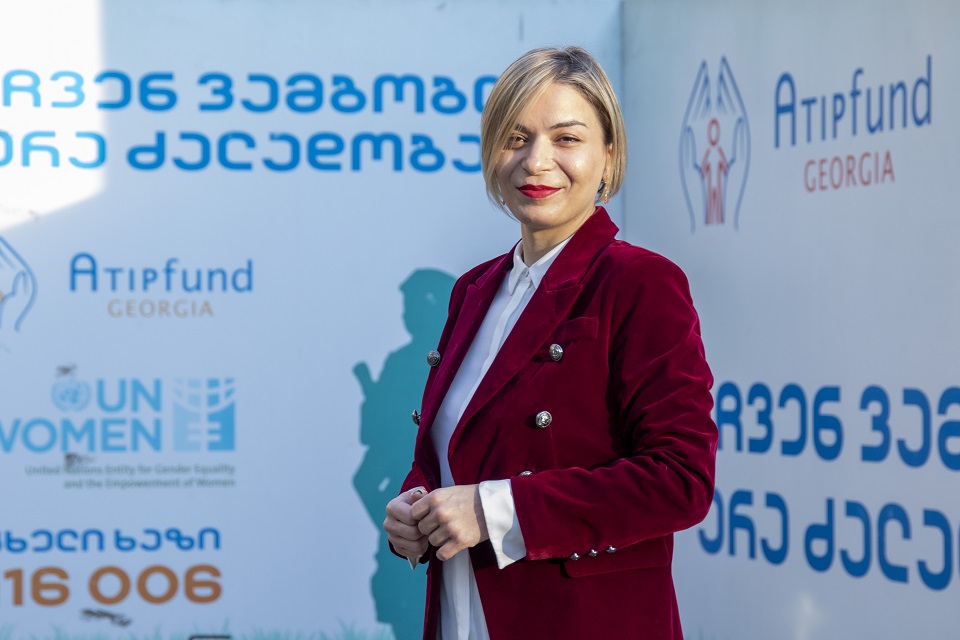 In 2020, the fight against violence against women and domestic violence encountered another impediment: Due to the constraints and isolation caused by COVID-19, many women and girls were exposed to daily threats.

Indira Robakidze has been involved in this fight for 15 years. As the director of the Tbilisi Crisis Service Centre for Victims of Domestic Violence, she expected an increase in applications from the very first days of the pandemic. She also knew that the smooth and uninterrupted delivery of services to women victims and victims of violence was vital at the time.

International practice has shown that the best solution during such times is to develop flexible, free and remote means of communication. So Indira too prepared in advance and launched remote platforms for the delivery of services.

“Our work has not been impeded for a minute,” she remarks. “Calls came to the Domestic Violence Counselling Hotline, 116 006, and then were referred to a psychologist or a lawyer. Then the women themselves chose which [communication] channel they wanted - social networks, mobile apps or online chats. However, those who were under direct physical threat were brought to us by the police or by our own crisis centre staff, even from different regions. Back then, we took in many women and children to the shelter, and we represented many of them in the courts online.”

Moving the services to remote access has expanded their reach. In 2020, the Tbilisi Crisis Centre provided services to 760 people, and the number of referrals increased by 31 per cent compared to 2019. Remote platforms continue to operate even now and serve all of Georgia, including the occupied territories.

“There have been cases when women called us on a neighbour’s or friend’s phone, and the contribution of those people is really very important,” Indira explains. “Along with services, a special role can be played by people who are aware of the cases of violence. I want to call on everyone: Become supporters of women victims and survivors of violence. If you show indifference to the cries of a child or the noises heard behind a wall, you may become a person who didn’t prevent a possible fatal outcome.”

The Tbilisi Crisis Service Centre for Victims of Domestic Violence was founded with the support of the Government of Sweden within the framework of the UN Joint Programme for Gender Equality. 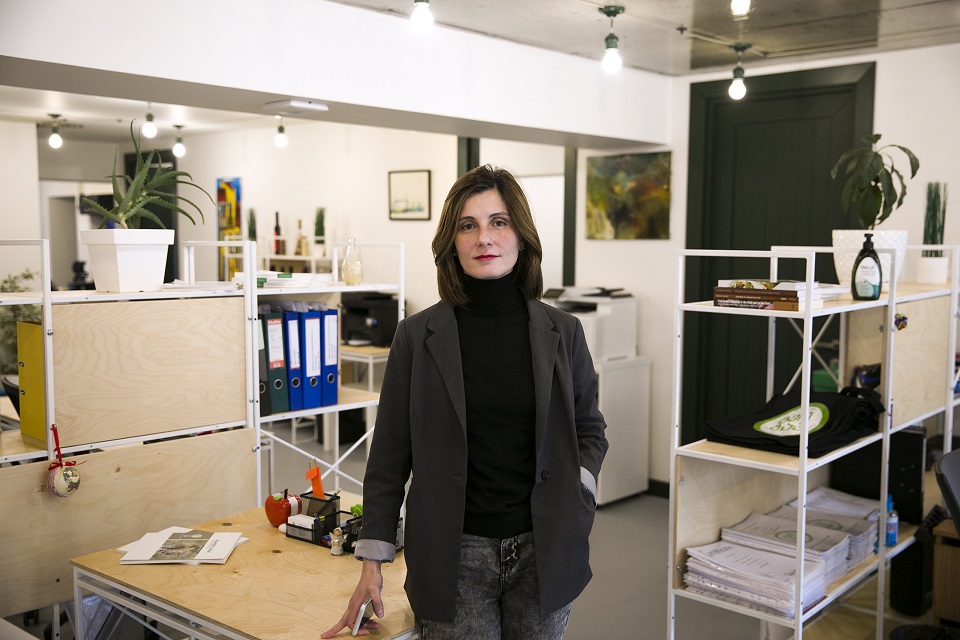 “We are proud that we are contributing to women’s success” - Natia Ninikelashvili, founder of Soplidan.ge

During the pandemic, rural women entrepreneurs found it very difficult to sell their products. At that time, the online store Soplidan.ge turned out to be the only way for many of them to keep selling their goods and even be able to continue operating. The online platform also took care of women consumers by making it easier for them to think about accessing such products.

Natia Ninikelashvili, the founder of Soplidan.ge, came up with her own business idea to achieve this goal. The online store was to become a bridge that would connect rural and urban women and help them empower one another.

After creating the platform, Natia incorporated the goods produced by women into a separate section and made it easier for users to purchase them. Then she also helped the entrepreneurs with making purchases, displaying information, getting trained on the labelling process and conducting other business-related activities.

Now Soplidan.ge is actively promoting women entrepreneurs through its own communication channels, which has increased the awareness and demand for their products. “We are proud to contribute to the success of women,” says Natia, who believes that using innovative ways of selling is especially important for women entrepreneurs now. “The pandemic has changed the behaviour of consumers. The habit of online shopping will become more widespread, so women entrepreneurs living in rural areas should turn these changes into a new opportunity.”

Soplidan.ge has been a signatory of the Women’s Empowerment Principles (WEPs) since 2020. The WEPs component of the UN Women project “A Joint Action for Women’s Economic Empowerment in Georgia” was implemented from 2018 to 2020 with the support of the Government of Norway.