Generation Equality for an equal future 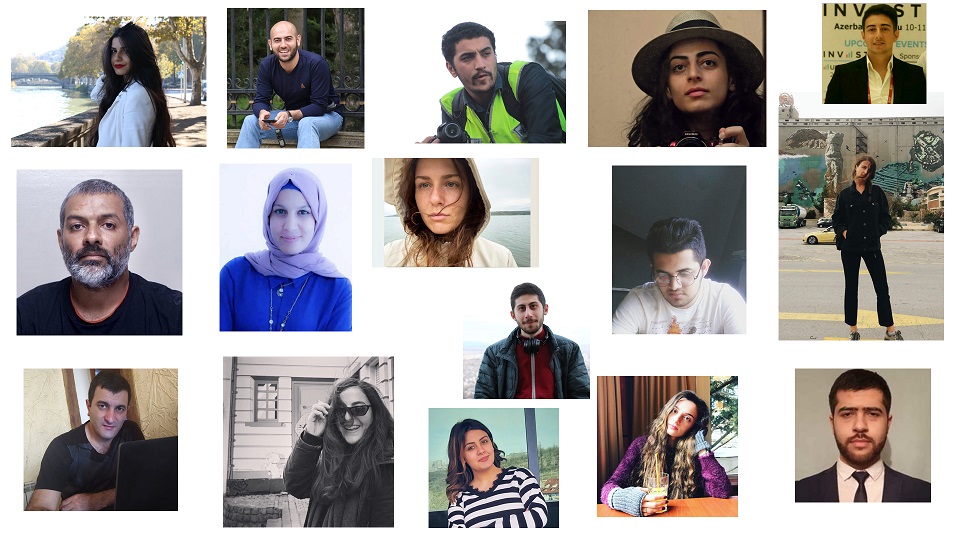 The participants of the project - Master of Arts students of the Caucasus School of journalism and Media Management at The Georgian Institute of Public Affairs. Photo: GIPA

In order to achieve equality and fulfil UN objectives for sustainable development, UN Women presented the global campaign “Generation Equality: Realizing women’s rights for an equal future” for the twenty-fifth anniversary of the adoption of the Beijing Declaration and Platform for Action. The aim of this initiative is to ensure that more activists and future leaders will be involved in the activities that aim to achieve gender equality.

Within the framework of the global campaign and with the aid of UN Women Georgia, Master of Arts students of the Caucasus School of Journalism and Media Management (CSJMM) at the Georgian Institute of Public Affairs (GIPA) worked on multimedia projects. Journalistic studies were prepared on four topics: gender inequality of earnings, unpaid household work, women in politics and violence against women.

Project participant and CSJMM student Salome Khazhomia described her experience: “Working on women’s involvement in politics was very interesting. We discovered that this problem is characteristic not only for Georgia but that the difference can be felt in any country. Besides, with respect to female politicians, most attention is paid to how they look and what they wear rather than to what they actually say, while with male politicians, no one ever pays any attention as to how they are dressed.”

The students presented their projects to the public and held open discussions on the issues with the invited guests. GIPA professor Tiko Tsomaia noted that the students reflected the problems of gender inequality existing in the community in a clear and fascinating way: “Living in an environment dominated by discrimination is unacceptable to our students. Therefore, their stories are sincere, and that is why I think they will live in a more fair and just society at some point in the future.“

UN Women’s Generation Equality campaign will further support initiatives on the issues of gender equality proposed by the younger generation. The projects of the CSJMM students can be considered as the first step of this initiative.