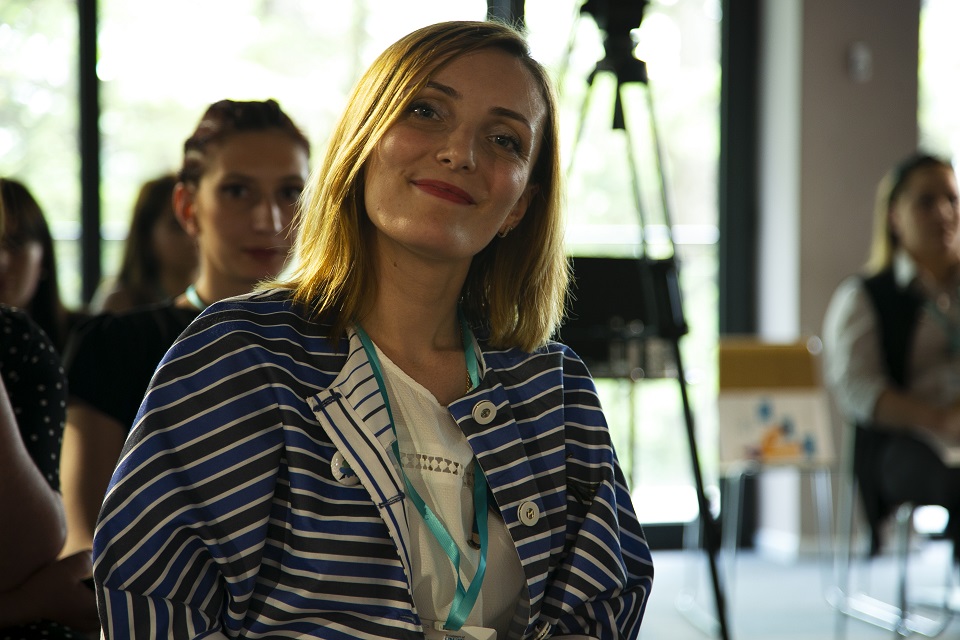 “Years ago, with three young children and only a secondary education, I could not even have dreamed of this success.” This is how 31-year-old Ia Tavdishvili evaluates the recent changes in her life.

Two years ago, she founded the small sewing atelier Ta-Beba in Ozurgeti (in western Georgia’s Guria region) and started making children’s clothes. Ia credits the recent success of her start-up to studying social media marketing and web programming within the framework of an initiative supported by UN Women.

“I remember hearing that there was an opportunity to gain the skills I needed so much,” she recalls. “I applied, was selected and attended the intensive five-week training course. Sometimes I would spend my nights studying. As a result, I updated my atelier’s Facebook page and created a website.”

Ia is one of the 124 women in Georgia who, with UN Women’s support, studied social media marketing and web programming in 2019. The pilot initiative was targeted at women aged 18-35 outside the capital region and aimed at building their skills in ICT and supporting their employment opportunities.

Notably, more than 50 successful participants got paid internships after the trainings, mostly with private companies. Some, including Ia, also went to Portugal for a study tour and attended Web Summit, the largest-scale technology conference in the world. Ia interned at Lingwing, an online start-up platform for learning foreign languages, and today she manages the company’s social media. At the same time, she continues to develop Ta-Beba, selling her atelier’s clothing throughout the whole of Georgia online.

“Participating in the project was a great leap for me. I encourage other women to hold on to their dreams and tell them that it is never too late to learn, says Ia. 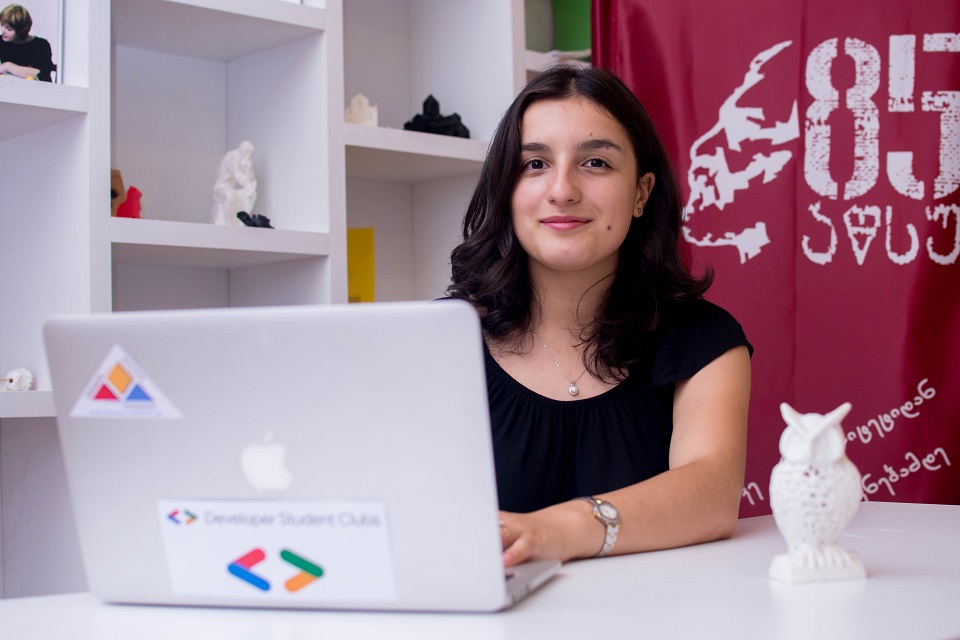 In Georgia, there is a clear gender division among professions. Information technology is one of the most male-dominated and, at the same time, highly paid fields. Women’s limited participation in the sector not only hinders the realization of their potential but also reduces their overall income-generation opportunities. UN Women developed the pilot initiative to address this inequality in collaboration with public and private organizations. As a result, several of the participating women were promoted in their current jobs, and others started a new job or began freelancing. Moreover, 42 per cent of the training participants report that their monthly revenues have increased by about GEL 400 per month.

As part of the initiative, the trained women were also encouraged and empowered to engage other women in their communities’ ICT sector. One of the initiative’s youngest participants, 19-year-old Tamta Kapanadze, studies mathematics at Akaki Tsereteli State University in Kutaisi and is now promoting STEM at its youth club. After the trainings, she took a paid internship in the marketing department of the insurance company Aldagi. She was then so fascinated by technology that she engaged in and became a leader of the local Google Developer Student Club, which also meant a trip to Google’s Paris office to meet other young people engaged in ICT.

“When I first heard about the UN Women initiative, I thought that I could only dream of participating. Now, I am very happy because I already have the knowledge and opportunity to create a better future,” says Tamta.