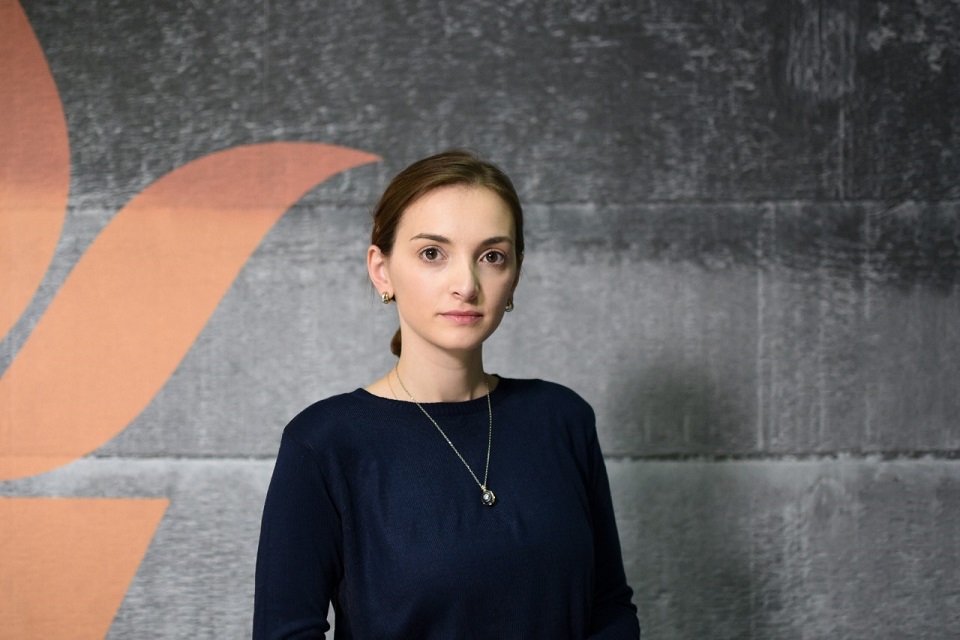 Women often face inequalities and obstacles in sports. Sometimes they even experience sexual harassment and abuse as well, although they virtually never talk about it to the media, especially in public. As a result, they end their sports career early and continue their lives with the trauma they have experienced.

Ani Burduli, a journalist with the Tbilisi bureau of Radio Liberty, decided to focus on this problem in her article on violence against girls in sports. The author found respondents who spoke to the media for the first time about the realities of violence and exposed the stories that went unnoticed over the years. With her article “Sexual Harassment and Violence against Georgian Female Athletes”, Ms. Burduli drew the public’s attention to this widespread though hidden crime and provoked a broad response.

The urgency of the problem, the author’s gender-sensitive approach and her adherence to ethical standards were the criteria by which Ms. Burduli’s work received an award from UN Women and the Georgian Charter of Journalistic Ethics for her coverage of women’s rights and gender equality.

“Taking photos in the changing room, talking about a woman’s body parts, [unwanted] touching, indecent proposals - these are just a small list of harassments that women in various sports have to go through,” she explained when accepting the award. “It is necessary to speak up so that they become stronger, learn more about the forms of violence and their own rights, and have hope that they will get support. This was the purpose of my article. I think the initiative of establishing the award itself is important in order to cover women’s issues in a comprehensive manner and to address the critical issues that are needed to respect their rights.”

The annual prize for journalists, which was instituted for covering women’s rights and gender equality, was awarded for the first time within the framework of the MoU between UN Women and the Georgian Charter of Journalistic Ethics. The annual initiative aims to support gender-sensitive coverage by promoting and recognizing contributions made by the media.

The collaboration between UN Women and the Georgian Charter of Journalistic Ethics is a part of the project “Ending Violence against Women and Girls in Georgia”, implemented by UN Women and UNFPA with the support of the European Union.