Women get involved in budget planning and achieve tangible results 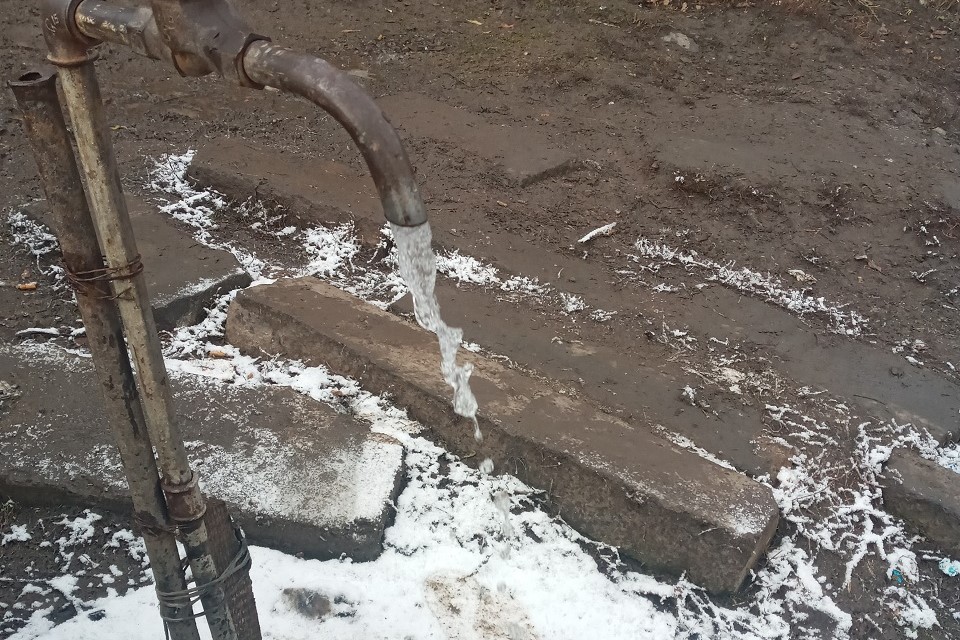 Thanks to the active involvement of local women, new water pipes were laid in Sviri, a village in Akhaltsikhe municipality. Photo: Tamuna Shubitidze

Running water only for a few hours a week - for years, that used to be everyday life in Sviri, a village in Akhaltsikhe municipality. Local women had to collect what little water there was and make do for both drinking and household needs, otherwise having no choice but to walk kilometres to the local water source and drag heavy vessels back home regularly.

When a community mobilization effort started in Sviri on the initiative of UN Women and the TASO Foundation, the women’s self-help group “Meskheti” was formed, and its members made it their primary goal to solve the water deficiency problem, the population’s priority concern. Consequently, the group introduced this issue to the local government at its very first round-table meeting.

UN Women, in cooperation with the TASO Foundation is actively working to strengthen the opportunities of rural women in order to get them continually involved in the process of defining local priorities and budgeting accordingly. As a result, self-help groups in various targeted municipalities directly introduce the needs of local women via a round-table meeting format. They then participate in the process of putting the budget priorities into action, as was the case in Sviri.

Tamuna Shubitidze, leader of group Meskheti and a TASO Foundation community worker, recalls that women’s involvement in this process gave results in no time: new water pipes were laid in the village and crisscrossed the entire settlement, and now approximately 300 families already have running water 24/7. It should be noted that this was not these women’s only achievement. Their participation was essential in the process of repairing the inner roads, providing the kindergarten with necessary inventory and even opening a library.

Ms. Shubitidze remarks: “We started going to meetings and people used to ask us, ‘Don’t you have any household work to do?’ But by and by, interest grew and in February, a second self-help group, ‘Samskhe’, was founded, with eight women participants. Currently, our priority is to arrange for street lights and a small sports ground.” 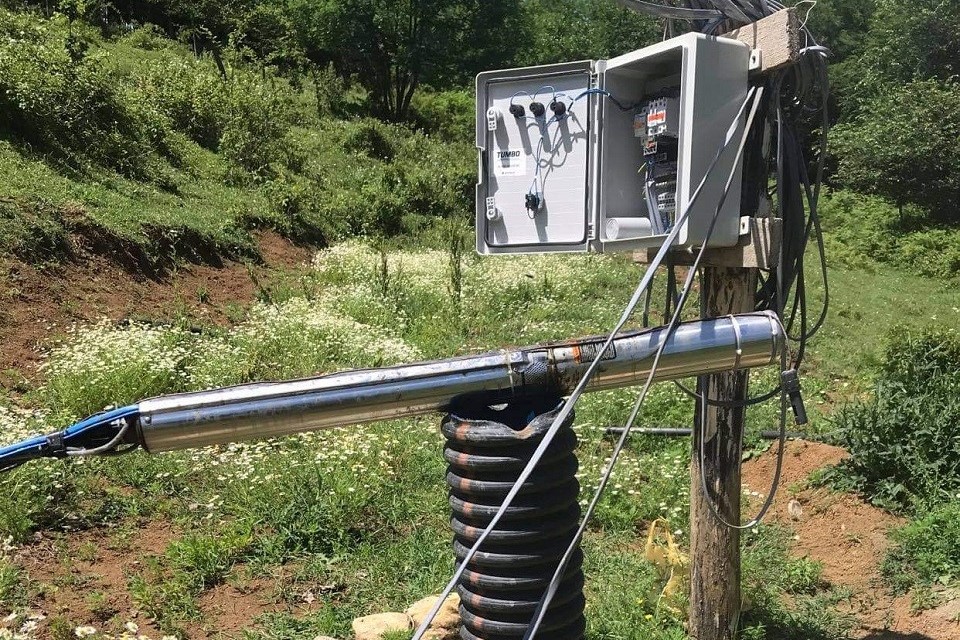 The water bore in Tetratskaro, a village in Kharagauli municipality. Photo: Nino Gvelesiani

Insufficient running water makes life extremely difficult in other villages as well, especially for women and particularly during the pandemic, as securing hygiene and sanitation is of crucial importance for preventing the spread of the virus. Similar to Sviri, the local population in Tetratskaro (Kharagauli municipality) had been left without running water for over 40 years. TASO community worker Nino Gvelesiani, who returned to Georgia in 2018 after previously emigrating, became actively involved in community mobilization and even founded a self-help group, “Iasamani”, asking the local government to budget for the water deficiency problem. Thanks to the active involvement of women and the support of a national programme assisting rural populations, one part of the village has already secured its water supply, and another part is expecting it by the spring.

“Just imagine - with the pandemic we avoided visiting one another, and people were collecting rainwater!” Ms. Gvelesiani recalls. “Some families had wells too, but they would dry up in the summer, and the situation was truly unbearable. When the water bore was drilled, one of the locals told us, ‘If not for you, nothing would change at all.’ We are trying our best to reach the local self-government and to introduce significant issues in the round-table format. We must be active in order to succeed.”

The involvement of local women in building a gender-sensitive budget and mobilizing the community is part of two UN Women projects - “A Joint Action for Women’s Economic Empowerment in Georgia” (JAWE) and “Women’s Economic Empowerment in the South Caucasus” (WEESC), both implemented through the financial support of the Governments of Norway, Switzerland, Austria and Slovakia.

In 2019 and 2020 within the project frameworks, 12 round-table meetings were conducted under JAWE and 17 under WEESC, succeeding in solving 47 problems through women’s active engagement, but there are still other issues and activities that are being solved even now.