The workshop “Gender Aspects of Mediation Strategies for Increasing Women’s Role in Peacebuilding” was conducted by UN Women Georgia Country Office in April 12-15, 2014, for the women divided by conflict in Georgia aiming to enhance their knowledge in peace-building and conflict resolution and build their confidence to influence peace-building processes; to enable them to influence, participate and advocate for women’s participation in conflict resolution and peace-building processes and to increase their knowledge of formal peace processes with particular relevance for the conflicts in Georgia (GID and IPRM). The training was attended by distinguished guest speakers Edita Tahiri, Deputy Prime Minister of Kosovo (under UNSCR 1244/99) and Chair of Regional Women’s Lobby for Peace, Security and Justice in South East Europe Sonja Biserko, Head of Helsinki Committee from Serbia. The training was conducted by Human Right Activist, and the former Human Rights Chief Commissioner for Northern Ireland, Monica McWilliams. 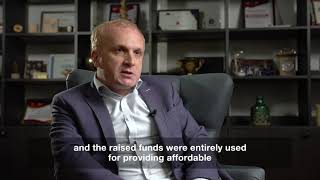 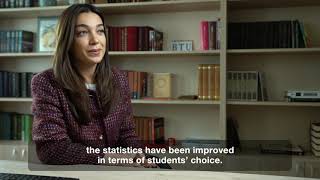 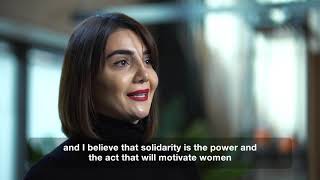 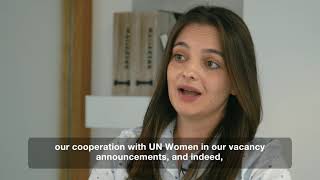 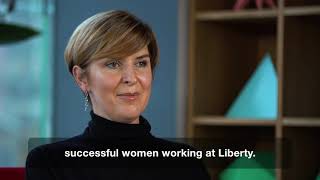 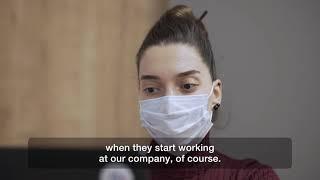 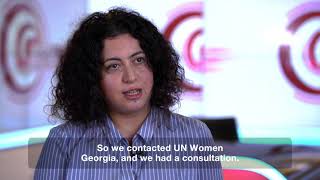 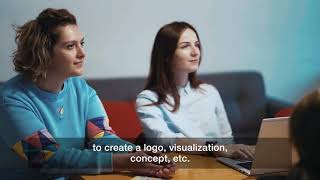 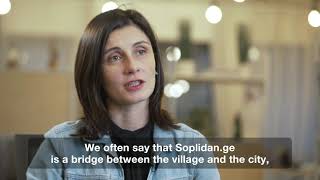 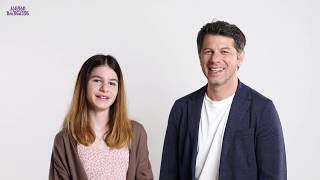 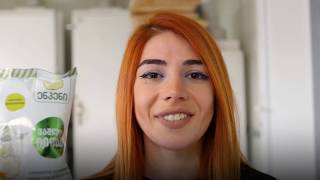 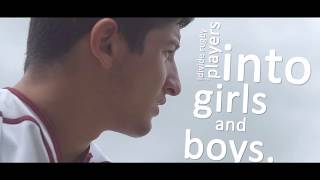 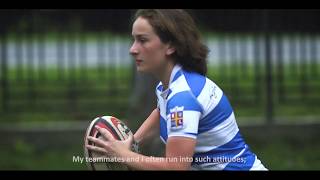 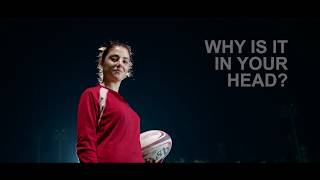 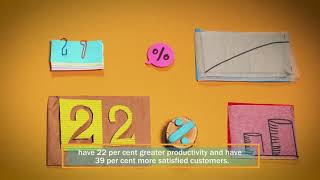 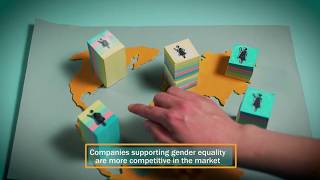 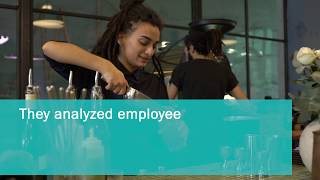 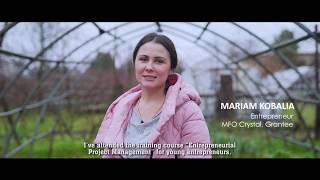 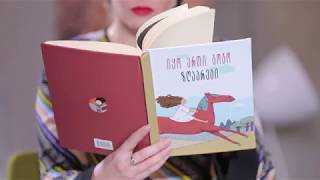 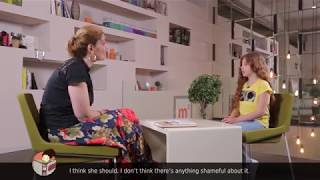