What would you tell me? - UN Women campaign against sexual violence 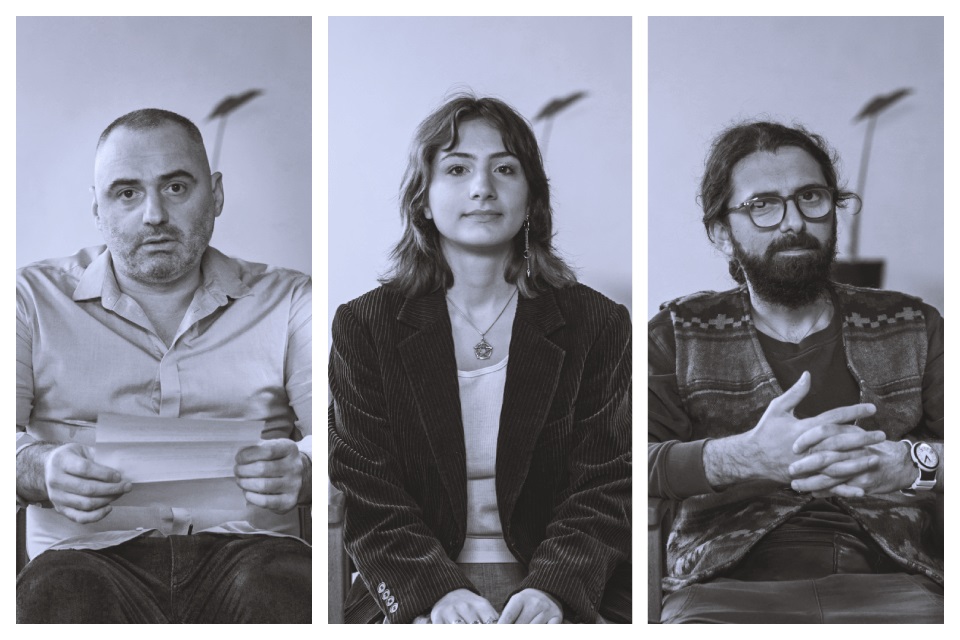 People who participated in the video were reading real stories that happened to women victims/survivors of sexual violence throughout Georgia. Photo: UN Women

Sexual violence remains one of the most hidden crimes in Georgia. Women do not speak about it because society often blames them for what happened. In fact, however, it is important to show compassion and stand by victims in order to break the cycle of silence and violence.

That is why this year, while implementing the 16 Days of Activism against Gender-Based Violence, the UN Women Georgia Country Office placed emphasis on supporting those women who survived sexual violence.

The campaign used a video, combined with some visuals, that was created entirely based on real stories. People who participated in the video were reading real stories that happened to women victims/survivors of sexual violence throughout Georgia, the stories that UN Women searched for specifically for the campaign.

Misha Avaliani, a 45-year-old businessman who participated in the video, explains his experience of reading the true stories of sexual violence survivors: “I felt the pain, fear and frustration of the victims while recording the video. This feeling was infinitely big and overwhelming. I think that others will feel the same way after watching it, and they will try not to let anyone experience this horror.”

According to the National Study on Violence against Women (2017), 9 per cent of women in Georgia have experienced sexual violence as children. However, 36 per cent of men and 31 per cent of women believe that carelessness of the victims is the reason for their rape. UN Women’s campaign has once again reminded the public that it is impossible to overcome this problem without compassion and support. Instead of blaming, asking the embarrassing questions and using ‘but’ words, we need to tell the victims that we understand and believe them.

“I am happy to participate in this initiative,” says Keta Tugushi, a 21-year-old student who also took part in the video. “It is one hundred times easier to sit in front of the camera and read another woman’s story than directly sharing your own story of violence that you have survived even with just one person. This is why it is necessary to listen, believe and stand by those women who will be able to talk about this topic.”

The campaign is a part of the project “Ending Violence against Women and Girls in Georgia”, which is implemented by UN Women and UNFPA with the support of the European Union.