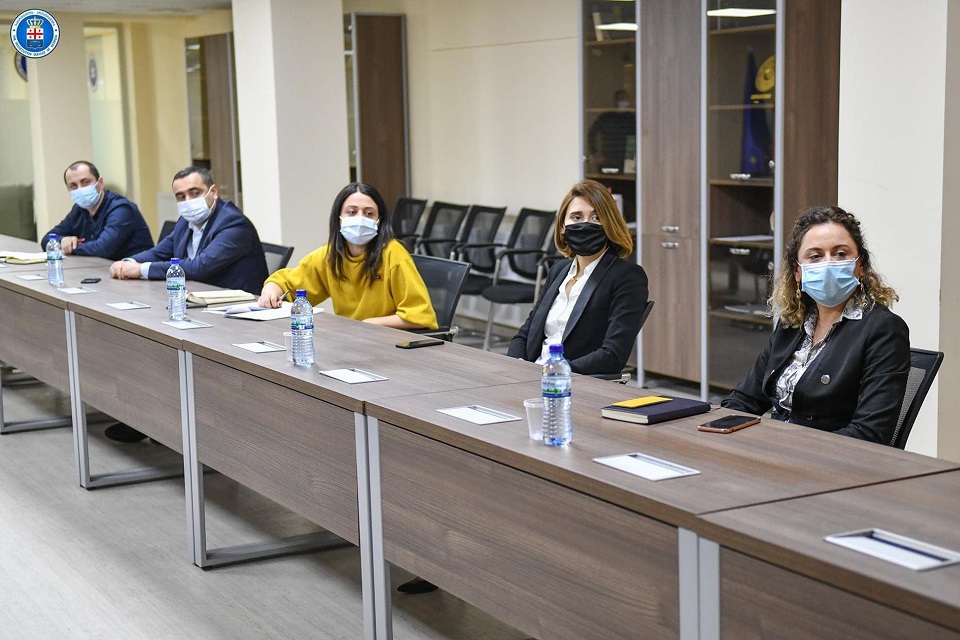 Since 2012, UN Women has been supporting key national partners in undergoing Participatory Gender Audits (PGAs) to diagnose the gender mainstreaming status quo and facilitate the integration of a gender perspective into their policies, programmes and structures.

The initiative is taking place within the framework of the UN Women project “Good Governance for Gender Equality in Georgia”, generously supported by the Norwegian Ministry of Foreign Affairs.